space is where all the good stuff is happening 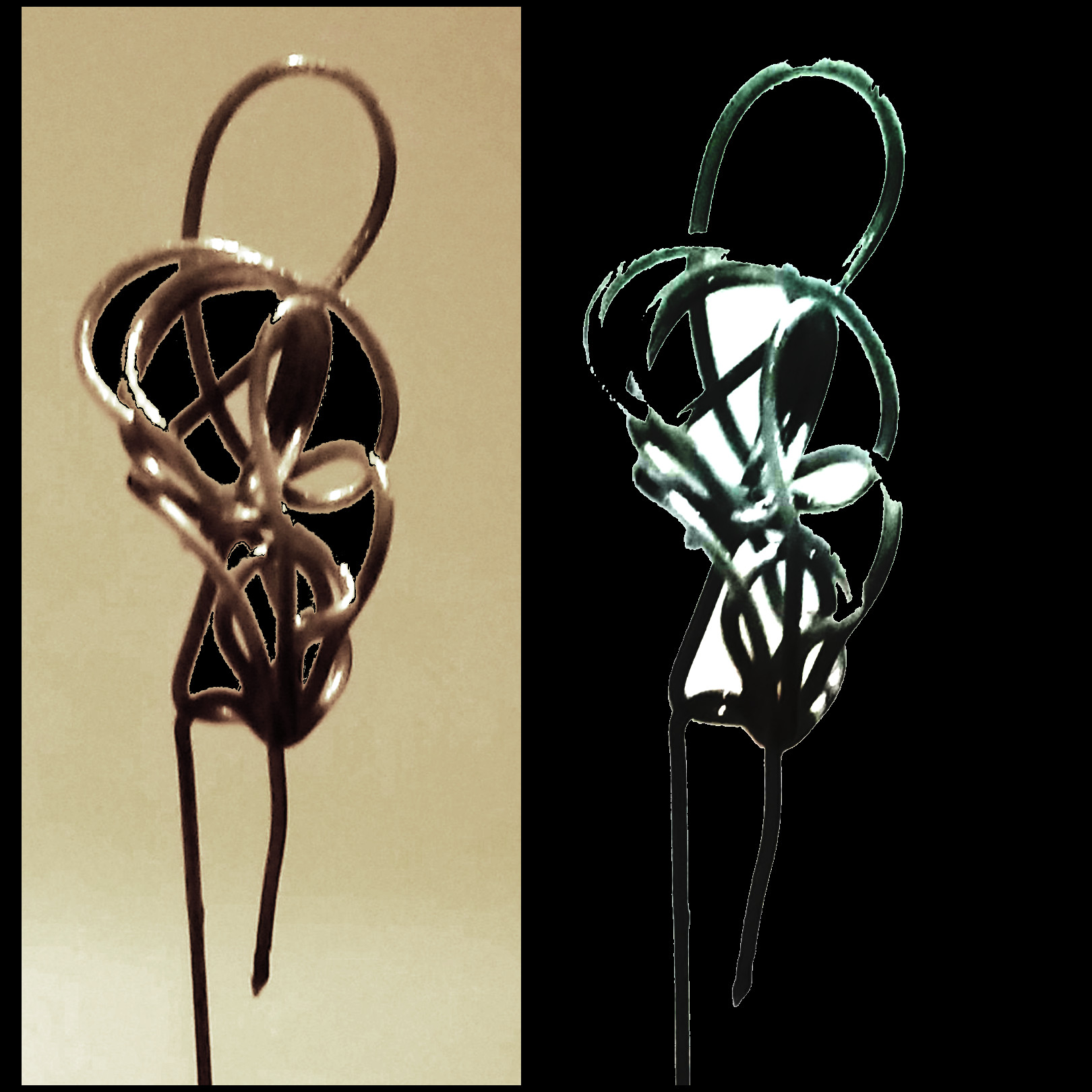 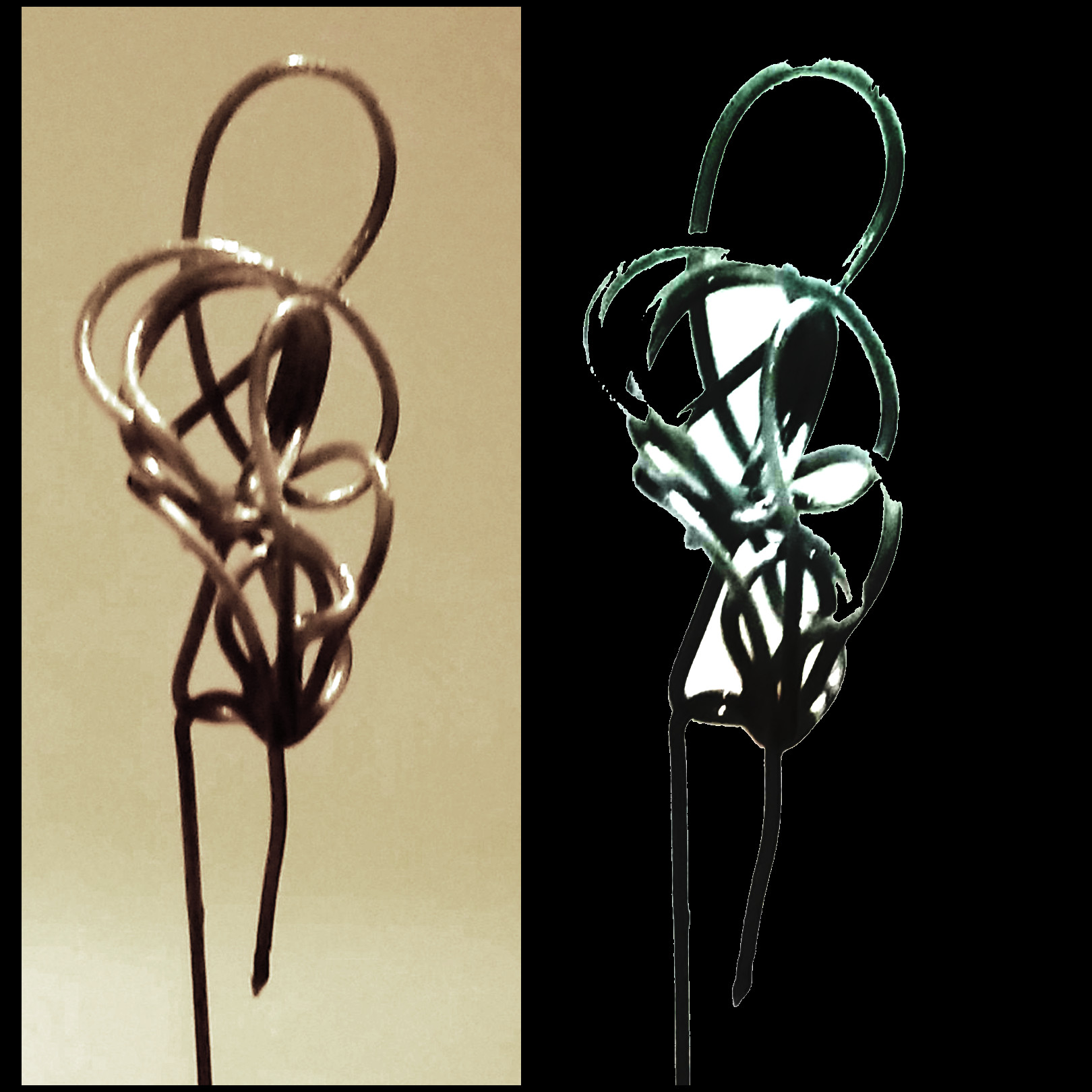 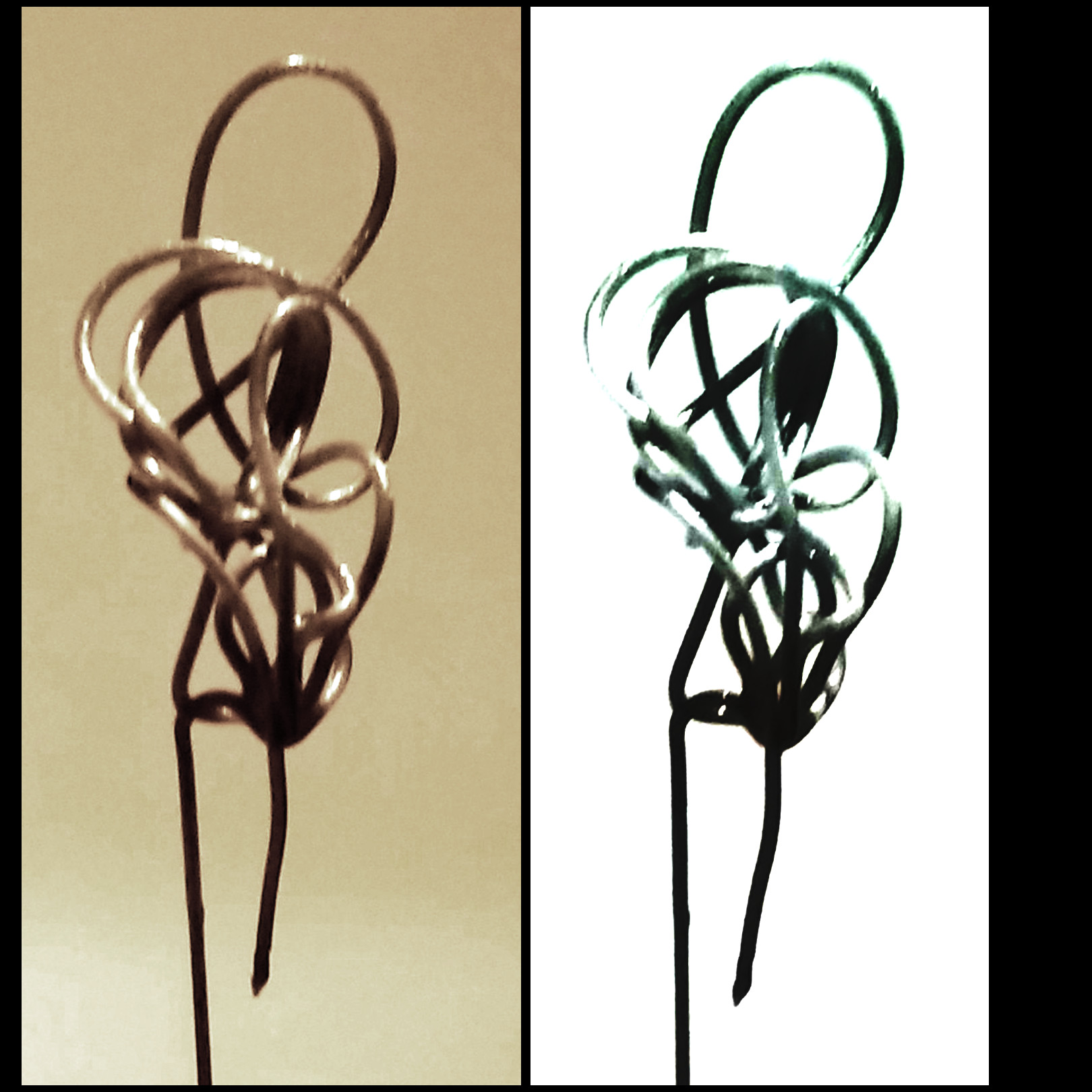 hereby suggested a model in which files are never stored on any disk or medium anymore, but forever kept in transit, i.e. network interfaces configured such that every incoming packet gets forwarded and sent out again without ever being stored. a network of hosts to be configured to reflect files in such a way.

files may at all times be extracted from this transient non-storage, and played, processed, whatever. yet they never are stored anywhere.

if no prior art exists, these here lines constitute it. 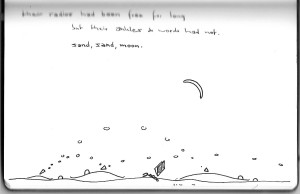 Row cannot be located for updating.

Some values may have been changed since it was last read.”

stuff that is really really private i would not put onto these internets, anyway.

i would send it encrypted, or write a letter – ink and all that.

so most of what i put out there

is meant to be public in some form.

and to some extent i would even agree with mark zuckerbergs opinion that the clear line between professional self, social self, private self and all those other selves is a thing of the past.

maintaining different selves and borders between them i find much to cumbersome and time consuming as a task.

i have no right to claim that for others than myself, though –

so my own take on privacy has to fully respect that privacy is the central issue for others.

“Essentially, this means Facebook not only wants to know everything about you, and own that data, but to make it available to everybody.”

The part i dislike is not the “make it available” part – it s the ownership part: “Facebook … wants to know everything about you” – and sell it.

It s more or less their only business model. All other models are derived from that.

A platform that has become a de facto standard, even for public service and employment processes, should really be run or managed by a people’s parliament, or at least some kind of public-private partnership. The UN, even?

So, while i dont worry about privacy that much, i dont want all our publicprivate data to be zucked up, collected and sold by one (or any small number) of private companies.

In my view, all this publicprivate data should be shared in an open faceworld, where little facebooklets – or should we rather call them faceworldlets? – live on people’s own owned computers, community servers, company servers, whatever,

i havent checked the tech agenda of the diaspora project, http://www.joindiaspora.com/ , but i hope it is something in that direction they are thinking of.

even the most open and correct and privacy-respecting service will at times expose your data, reconnect you to your worst enemy, and all that.

but i would so prefer my data being lost by a publicly owned distributed system, instead of a company whose purpose is to own them.

context: anti-facebook stances having broken into the mainstream massively now – and largely based around the privacy aspect.

The software works by judging whether website pages may show large amounts of exposed flesh.

dealing with small broken pieces allows for more efficient use of space.

reshuffling. taking things in my hands.