space is where all the good stuff is happening

if you get to read this, then something went wrong.

(this is a piece of fiction, and i am currently quite well.)

it feels somewhat natural that things would come to a conclusion in this way,
that the circle closes.

the three biggest obstacles have been

lust, thirst and clinging to ego,

or rather, misunderstanding, mishandling these.

you my son, i wish you could learn about those things earlier than we did,
you could go through life with less of these stupid mistakes
that you are learning to make right now, and making.

but maybe we each have to go through the hurt anew.

i am sorry i could not give you a better example, but, the choice is now yours,

and who knows, you might do much better than we have.

we script the hurt into stories and then find the other to play the role.

speaking of love,
it turned out to be egoistic.
equalizing one self with the other turned into equalizing the other to the role in the script we had written.
predetermined to cause more pain.

i had been foolish to think it worth trying to love again,
as love had been so thoroughly broken inside me.

with each turning of betrayal and ignorance, there was less ground for love.

i had loved so deeply, once, and received such incredible love –
their end was unbearable and i should have remained in stillness,
in conclusion and gratefulness.

but i tried to walk again, despite the brokenness,
and then, i dont know why then and why her, why the karmic chain,
she will not know –
someone came along to remind me and everything broke open,
revealed itself again.

and i needed to understand.

sadness came home, as the song says –
last night i saw baroness one last time,
and it was a worthy end.

this life has been wonderful.

there was one last thing i had hoped to do –

but somebody else will do it: combine the techniques of cacti thorns (electric fields around very sharp structures) combined with solar energy, and maybe with some nanotech (else just using natural cacti),

and make an inexpensive way to harvest water from air humidity.

(those with some knowledge of the ingredients know what i mean.)

dont be afraid of showing who you are.

if you do show it, you will meet wonderful people.

dont try to comply with bullshit, or hide. dont be afraid, thinking you need to comply.

life is too precious.

try look at dharma early enough, so that you can use some of it.

you are wonderful being, if you let yourself be that being.

it s all good. 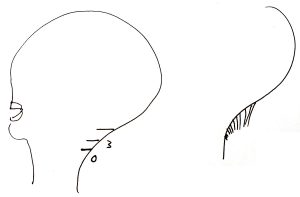 and our son plays and falls of a cliff
and dies and we think about self
and what if it changes
and we talk of mirror and skin –
the confusion we are in.

whenever you say you ll be closing the door

you end up fondling the handle. 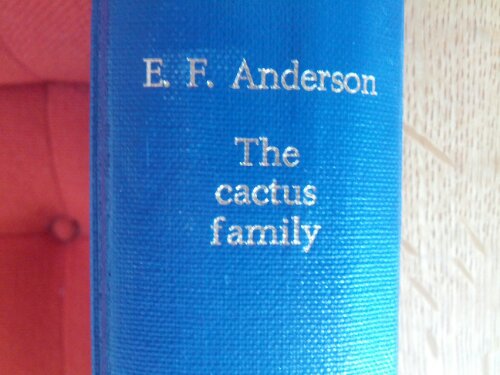 nothing on this table’s mine.

nothing on this bed is mine.

it may have been, for a short time.

nothing in this room is mine. 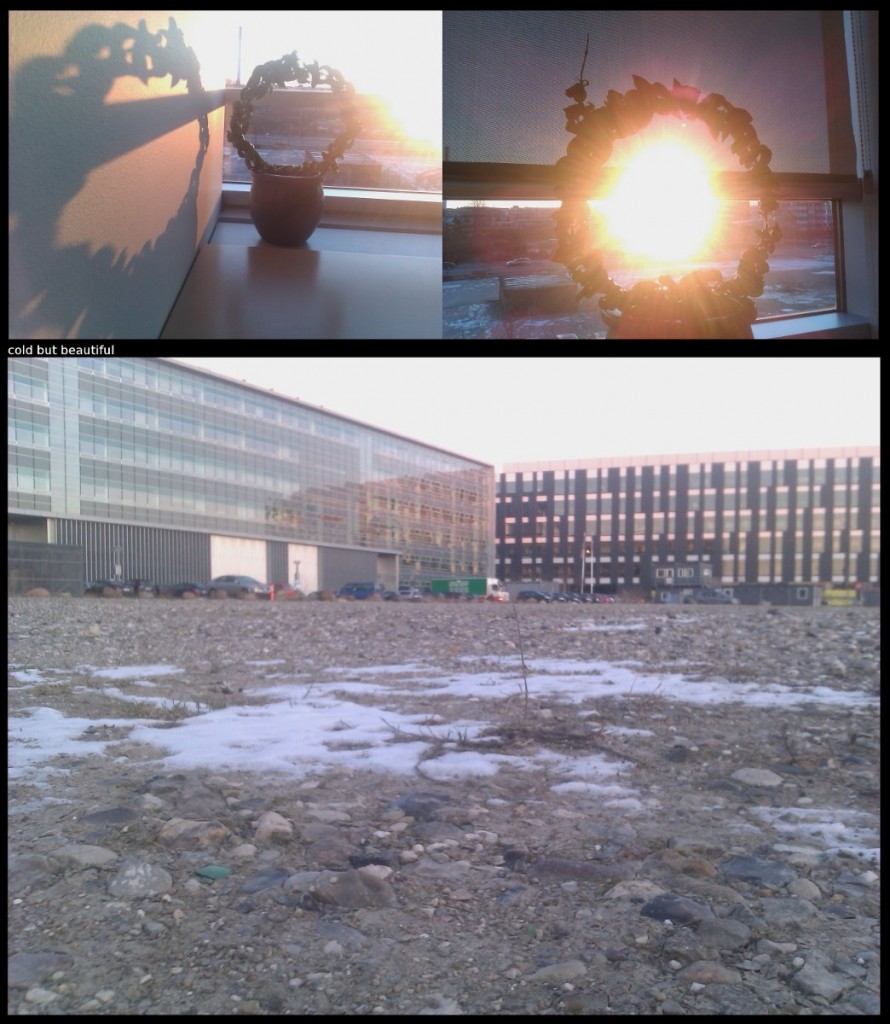 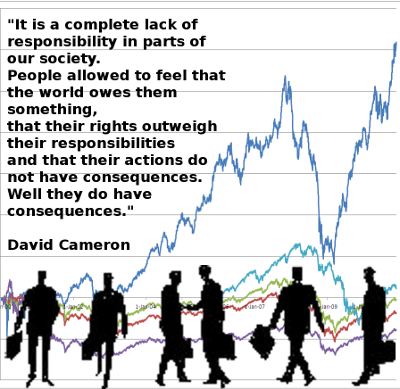